How Environment Impacts Your Sleep – Somn
Skip to content 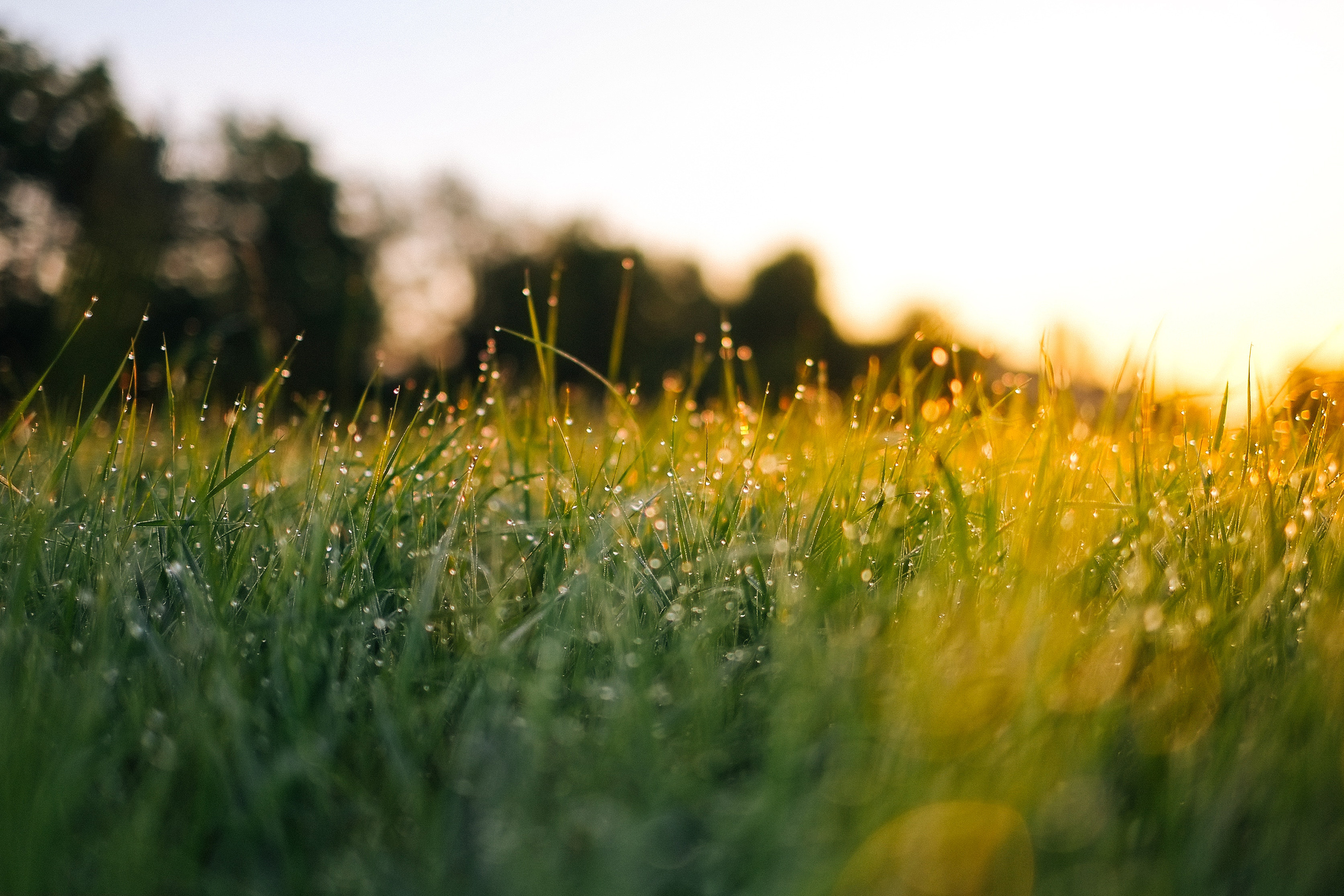 This scientific article on how environment impacts your sleep was written by Russel M. Walters, PhD, chief science officer at Somn.

The bed is the single location where we spend the most time and hence have the longest environmental exposure. And yet this environment is poorly described or understood and under studied. The environment impacts your sleep in many complex ways. The impact or effect size of each different environmental impact is small, but the overall impact of the sleep environment is likely clinically meaningful.

There is wide agreement that environmental factors affect sleep and health. Zeitgebers are environmental phenomena that regulate the body’s daily circadian rhythms. Typically considered as naturally occurring phenomena (such as sun light and temperature), in modern societies social activities – especially eating (Stephan 2002), and other artificial sources (e.g. house lights, your phone) – can also have daily variation that function as zeitgebers.

Zeitgebers such as the light and dark cycle of the day or the warmer daytime and colder nighttime help to entrain people onto the 24-hour clock. In the absence of zeitgebers and social responsibilities, a person would have a free running clock that would be determined by their internal circadian clock.

Many bodily systems have a daily, or circadian, variation that both supports the regulation of sleep and wake and also prepares and provides the body what it needs at the appropriate time of day. This body’s circadian clock(s) are entrained to zeitgebers, external stimuli that vary over the course of the day, such as sunlight and temperature.  The chart below shows some of the bodily systems and functions that have a circadian variation.  Melatonin and cortisol serve key roles in managing your body’s biological clock as well as managing your sleep and wake cycles. Under normal conditions melatonin is produced by the body, endogenously, in the evening and overnight. As the body transitions from sleep during the night to waking in the morning, melatonin falls and cortisol rises. Body temperature and blood flow that had been decreasing over the course of the night begins to increase.

Scientists are increasingly realizing the importance and wide extent of biological systems that have circadian rhythm variations. Yet, most experimentation is limited to model species (flies, rodents, plants) and most human studies take place in highly controlled environments (typically deep in the basement of medical systems). In studying environmental effects on humans, much is lost if the study occurs outside of their “natural” environment. Recently, Skarke brought these concepts out of the lab and into the real-world environment in a pilot study of six subjects (Skarke 2017).

While the field of chronobiology has grown in prominence, the field of sleep medicine is dominated by pulmonologists focused on disrupted breathing (i.e. apnea and snoring) and by behavioral psychologists focused on changing behaviors and routines in order to improve the sleep of their patients. This is entirely appropriate as these two areas cover the majority of effects on sleep. Outside of sleep medicine, the field of design thinks a great deal about how people interact with their environment, but almost exclusively while people are awake.

Typically, environmental influences are thought to affect sleep by disrupting sleep, promoting an awakening from sleep, or delaying falling asleep. Alternatively, certain environment influences can bring a user into sleep or return a user to sleep. Acoustic stimulation is being used to enhance slow waves during sleep and lead to deeper sleep (Ngo 2013). The environment that a user experiences during wake can have significant influences on how the user sleeps later in the day. As mental health significantly impacts sleep health, the environmental experience during wake would be expected to also affect sleep. For example, the experience of a park has been shown to reduce salivary cortisol (Roe 2013) (Thompson 2012). There are a number of ways that the environment impacts your sleep including:

The sensorial experience of each environmental factor is the collection, or summation, of the array of sources; this has both temporal and spectral variations. A good example of this complexity can be seen in the ecological soundscapes produced in nature and recorded by Pijanowski. (Pijanowski 2011). Additionally, each factor has its own response surface, that is to say what levels (both intensity and frequency) are negative or positive for sleep and at different stages of sleep which is influenced by the signal transduction and also the interpretation.

Modern societies modify their environments in ways that dampen or eliminate the natural daily variation: artificial light during times of dark; thermostats to warm cold nights; noise during times of quiet. It is telling that these additions to the natural state are often called pollution. There are suggestions (Wyse 2011)and some evidence that this more subtle control of the built environment is detrimental to health; light at night have been shown to cause depression-like symptoms in rodents (Bedrosian 2013) (Fonken 2013). There is conflicting evidence on the influence of the moon on sleep, perhaps due to large geospatial variability of anthropogenic sources on light at night.

Not surprising sound can disrupt sleep, but there is also evidence that sound can support or even enhance sleep. Sound from transportation sources (rail, planes, roads) are the relatively more studied environmental impact (Bodin 2017, Hong 2010, Passchier 2002). Sounds in hospital settings have been found to have detrimental effects on health and recovery (Huang 2015).

Studies have been conducted in ecologically valid settings (i.e. subject’s bedroom) (Aasvang 2011) and also in controlled lab settings (Marks 2007). The effects of natural sounds have been largely ignored, and natural sounds can be rather loud in wetter locations. Silence is not the natural state for sleep; night and especially early evening are not a quiet time in nature. Healthy ecosystems have diverse sounds that rise into the evening and become quieter overnight (Pijanowski 2011). Sound has fewer impactful sources than light, but there is not a convenient way to measure or sum the many possible sources.

Sound has also been used to drive people into deeper sleep.  There are a few commercial products that have brought this science out of the research lab and into the bedroom.  Dreem and Hibernate use acoustic stimulation during sleep to bring sleepers into deeper sleep.

There is a long tail of many other possible environmental factors that could influence sleep that are little studied. Vibration is being explored in infant beds (Zuzarte 2017), but there is little evidence. While it is well known that core body temperature has a daily circadian variation, dropping through the night, it is unclear how the sleep environment temperature and humidity support or interfere with this process. The information in the scene or setting of sleep is well known to be important (e.g. the first night under study is often not used in analysis) but is also little studied. Things like tree cover and proximity to water may ease stress, or air quality may have a complex cascade of interaction that impede sleep.

Now that that you understand how the environment impacts your sleep,

What to do next:

Reference on how the environment impacts your sleep

Pijanowski, et al., Soundscape Ecology: The Science of Sound in the Landscape, BioScience, 203, 2011