Science of How Melatonin Works – Somn
Skip to content 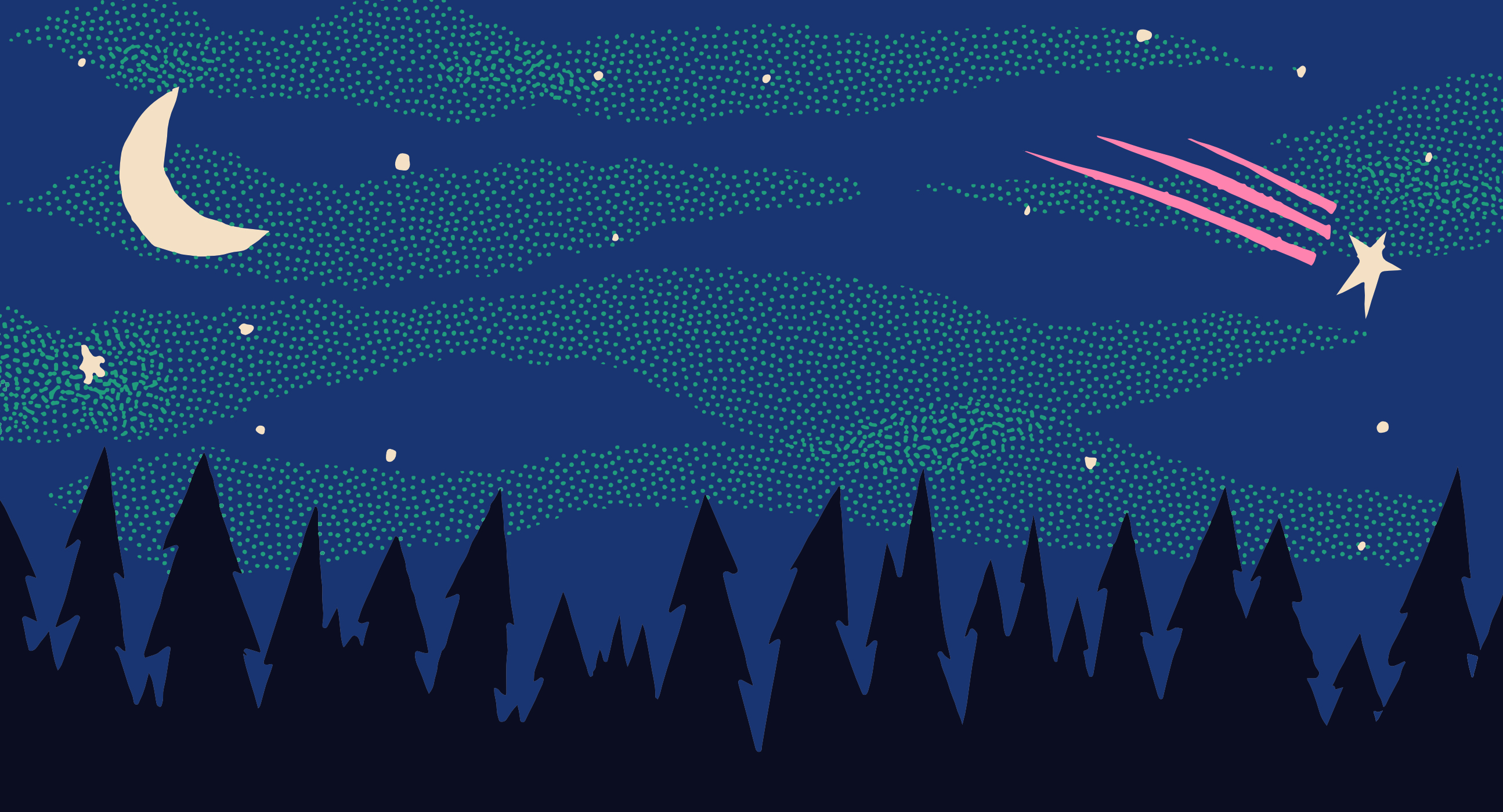 This article on the science of how melatonin works was written by Russel M. Walters, PhD, Chief Science Officer at Somn.

We need to first understand what is sleep and what determines how much we sleep. Sleep is not a passive event, but rather an active process involving physiological changes that occur throughout the brain and body (Guidozzi, 2015). Sleep is governed by two processes (Borbély, 1982): one oversees the time of day to sleep during a 24-hour period (Daan et al., 1984) and the other gauges the need for sleep (Achermann & Borbély, 2011).

Your need for sleep is determined by circadian rhythms and the interaction of these processes defines the timing and duration of your sleep. Throughout the day or with extended wakefulness, our sleep pressure increases and thus, the need for sleep increases (Dijk & Franken, 2005). Yet, many factors such as genetics, feeding, exercise, stress, menstrual cycle, hormones, and medications also influence our sleep need.

Different factors affect specific parts of sleep. Our internal clock, which is present in cells and neurons in the body, is influenced by light-dark cycles as well as eating (Santhi et al. 2016). This clock plays an important role in the sleep/wake cycle and enables the transition of different sleep cycles (Guidozzi, 2015). Circadian rhythms influence not only our sleep but also alertness, mood, hormone release, all of which are controlled by our internal clock (Achermann & Borbély, 2011).

Due to changes in reproductive development and changes in melatonin, a hormone that alters sleep, adolescents experience many changes in their sleep-wake cycle. During this age span, there is reduced deep sleep (N3) and REM sleep as well as an increase in delayed sleep phase. (Jenni and Carskadon, 2004; Jenni et al., 2005; Kurth et al., 2010; Lui et al., 2017). In other words, adolescents are going to bed later and not getting enough of the deep sleep they need to feel rested and refreshed.

References on the Science of Melatonin: